Tony Torres is “trying to help small businesses do what they do... better.” 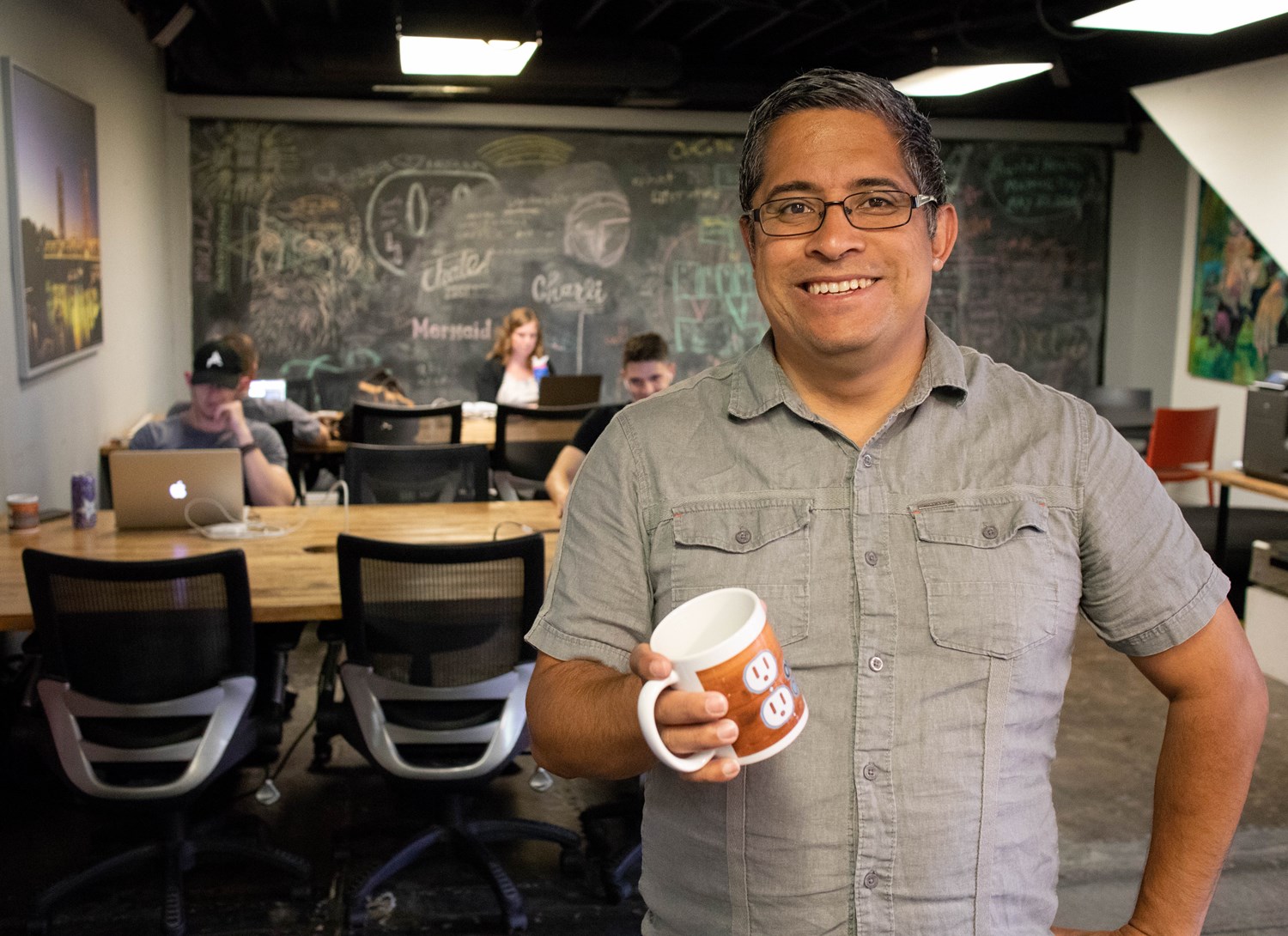 As I sit down with Tony Torres in the conference room at Outlet, I have a strong feeling of déjà vu, but I quickly realize the source of the feeling. Just a few months earlier, I attended a workshop that Tony held explaining the changes in tax law for 2018. Since the new tax law, commonly called the “Tax Cuts and Jobs Act" is the biggest Federal tax law change in over 30 years, Tony thought that our members, the majority being contractors and small businesses, should understand how these changes will affect them going forward. I pull myself out of my flashback and engage Tony as he begins to tell me about himself.

Tony arrived in Sacramento in 2007 after hearing a recommendation from some friends. A native of Texas, he ended up in California after attending Whitman College in Washington. After working in accounting and business consulting, he founded Tony Torres Consulting in August of 2016. Specializing in tax planning, bookkeeping and small business consulting, his company quickly picked up steam. This is probably due to his earnest commitment to his clients. “I really try to make an effort to make the processes of what I am doing transparent for people so they know why they get from A to Z.” Tony tells me, “I am not a graphic designer. If someone who is can spend more time doing their work and less time entering invoices, that’s what I am here to do.” Tax season is obviously the busiest time for Tony, but he explains that he hopes to do more for his clients all year round. “Taxes is one of those things that people just don’t think about. They think about it once a year and they either owe money or get a refund and it's kind of a surprise of how they got there. I try to help them plan so it won’t be a surprise at the end of the year. They know where they are going to be.”

As we continue to discuss the financial planning for small business, I ask Tony about his own business and why he wanted to focus on everyone’s least favorite subject, taxes. “I have a helping personality, so I notice these issues and see people being tripped up by them… Helping make these things that are time consuming easier for people, easier and more transparent.” he tells me, “You wanna know where I am making money, where I am losing money, where should I focus. I help bring that into focus.” I ask him how things went when he was first getting started. “It’s not something you just figure out in a month or a year. The first challenge to my mind was finding enough clients to make it worth it. Fortunately that happened fairly quickly. I got a few clients and it made it worthwhile to go into business.”

Tony is the perfect example of a skilled professional who identified a need for his skills in the market. Due to his business planning acumen, he got the ball rolling on his own personal venture relatively quickly, but he still wants to provide more for his clients. “I’m going for a designation called ‘enrolled agent’ which is above and beyond… Fewer than 20% of tax preparers out there are enrolled agents.”  Now that tax season has come to a close, Tony is on the verge of completing the last of three comprehensive exams as well as a thorough background check needed to earn this designation from the IRS. He tells me that it “allows me to offer more in depth services to my clients and I think it's important that they see that the person they are working with is an expert in their field. With this designation people can actually see that I walk the walk.”

“I like the hot summers, even though some people don’t.”

As our interview draws to a close, I ask Tony why he and his wife chose to live and work in Sacramento. “I like the fact that it’s a city without feeling so bustling, without the feeling that you are getting lost.” he tells me. He likes that Sacramento can still provide community feeling, saying, “every time we are in Midtown we see someone we know… I like that about Sacramento. That you will run into someone you know and it’s not exceptional.” He also adds, “I love the restaurant scene in Sacramento. I love the ability to go for a long run or a long bike by the river.” It seems like Tony is here to stay.