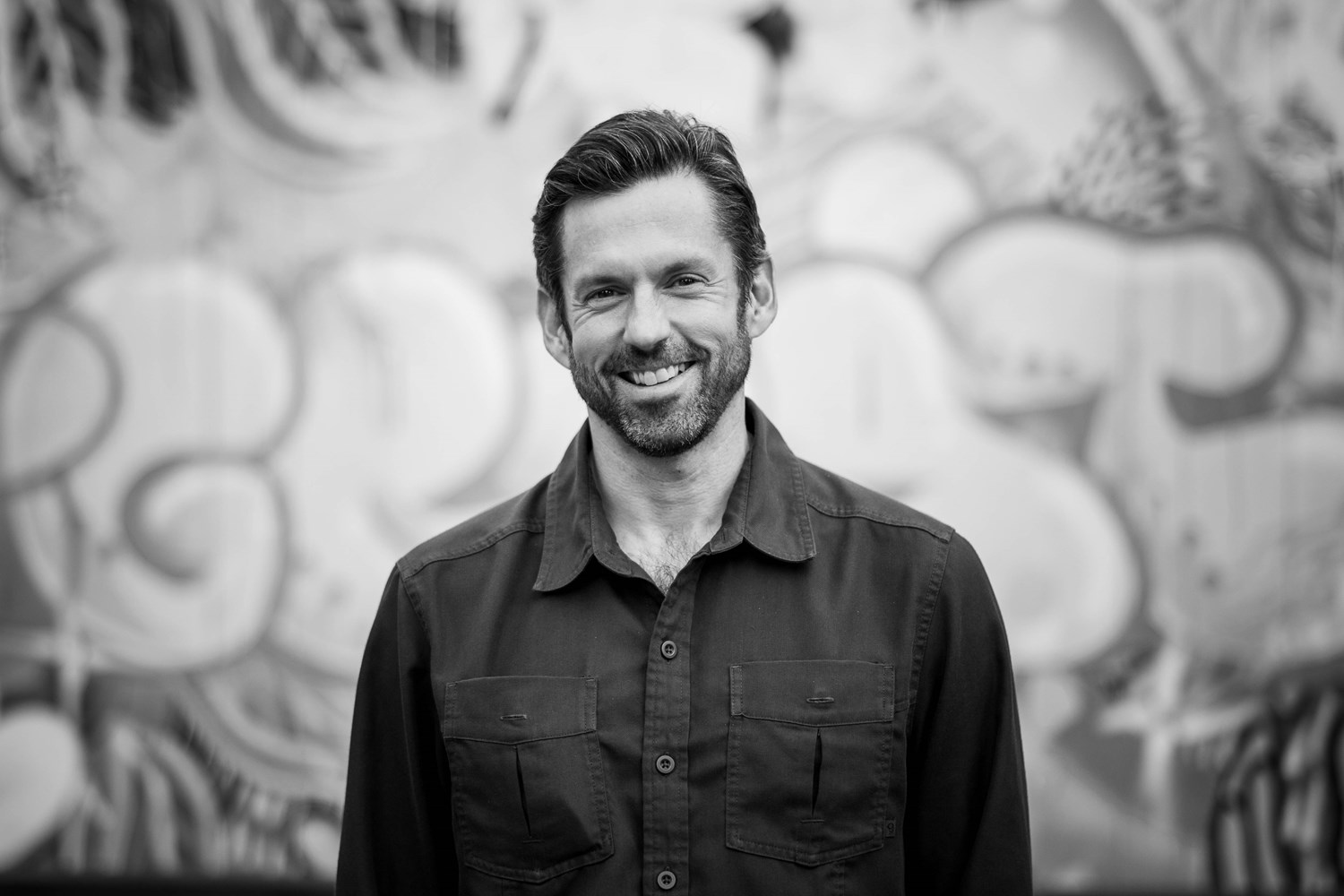 This month we sat down with Outlet member Aaron Wilcher to talk about his work with California Community Colleges. I start with the most basic of questions- what do you do? “I manage a program for the California Community College System and work at the Los Rios Community College District,” he says. His project is called the Centers of Excellence, which is a project for the State Chancellor's office for the Community College system. It turns out that California has one of the largest college systems in the world. Aaron informs me “there are 115 community colleges in the state of California and last I remember it is the largest system of higher education in the U.S.” I ask him to tell me more about his project. “What we do is we provide research and other internal consulting services for regions of colleges around the state. It's really a technical assistance program so I am an analyst and a researcher. It's a lot of regional economic analysis. Basically what we are trying to do is to to inform the colleges about where there is opportunity areas for workforce development. Especially around career technical education.” That sounds like a lot of data to analyze for 115 colleges, and Aaron informs me that his program covers 15 of the colleges around Sacramento and the northern part of the state

I ask him to tell me more about the type of data he is collecting and analyzing. He tells me, “the kind of research we are doing is called cluster analysis and it involves engaging partners around strategic planning efforts on a community wide or regional scale.” At the time of our interview he is preparing to release a report about hospitality and tourism in the Sacramento region. “There is a lot going on with hospitality and tourism here in Sacramento. Farm to Fork, agrotourism, the Convention Center, the soccer stadium coming in, and Golden One Center. All these different things and the big concern is the quality of jobs that are being created with all of this development.” I ask what specifically is addressed in the report, he tells me that, “We’re asking the question of; What should the role of community colleges and organizations like the Sacramento Employment Administration be? Should they be targeting industries that have some sort of wage challenges and frequently don’t produce good jobs? So it is an interesting question.”

Aaron has been working in workforce development for the last 10 years. “I sorta fell into doing this because I went to school for urban planning and studied economic development. I had been working at a community college and at the time it was during the recession and the work to be had was in trying to help people find work. So I just kinda landed there and I have been doing it ever since,” he says. Aaron has been a member at Outlet for the last two years but he already had coworking experience when he joined. “I had done coworking in Reno at a place called The Reno Collective. I was briefly trying to live in Reno and I was doing coworking when I was consulting for the organization I work for now,” he told me. I asked him why he likes working at a coworking space and he said, “I think part of why I came here was because I frequently work a lot of overtime and I needed a safety relief valve so to speak from the office to be able to work late nights and weekends.” Aaron can often be found in the Outlet front room on weeknights and occasional weekends, and he jokes with me that, “the thing that happens the most often that is funny is when I am here late people walk by and they are out partying and they are like, ‘go home! What are you doing? That guys still there!.’ That has happened to me more than a few times.”

To wrap things up I ask Aaron to tell me how he ended up in Sacramento. “Part of it was for work and another part of it was to get closer to the mountains where I spend a lot of my free time skiing and riding my mountain bike,” he says. “I come from the Bay Area, grew up in San Jose and moved to a lot of areas while I was going to school. I lived in L.A. and Saint Louis, I got my Urban Planning Degree from UC Berkeley. Like a lot of people I am following the herd out here to escape the traffic and cost of living.” Although he thinks that Sacramento is getting more and more busy, he still really enjoys his life here in Sac. “Mostly I like cruising around. I love that it is very walkable. It's easy to move around. I like that there is a lot of stuff to do but the bustle level is so much lower than San Francisco. I don’t miss San Francisco at all.” Even stating matter-of-factly, “I prefer Sacramento to San Francisco.” Don’t we all! Before we finish, Aaron makes sure to include a message to his fellow Outlet members: “Stop by and say hello! I am always happy to meet new people. Especially if people are interested in the community college system or education and workforce development. Actually I am pretty interested in data visualization but that is not a skill that I have so if anybody does that, or if anyone is interested in public policy or just wants to have a coffee and talk about local politics or what's happening in the city with all the development thats going on. I’d be happy to meet members and talk about what we do.”

If you would like to learn more about the Centers of Excelence then please visit http://coeccc.net/